Home » Democratic Republic of Congo shutdowns the Internet after Elections 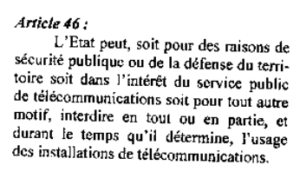 Still no Internet traffic from RDC.

Still no Internet traffic from RDC. Radio France International (RFI) working in 105 Mhz is down. Jamming or power cut?

Still no Internet traffic from RDC. Oracle Internet Intelligence releases a live map with the status of the Internet in the country here

Small increase Internet traffic from RDC. Only a few IPs that monitor the media online seem to have access. Oracle/DYN DNS server infrastructure has detected an increase of DNS queries coming from inside the country, suggesting that some networks are now open. 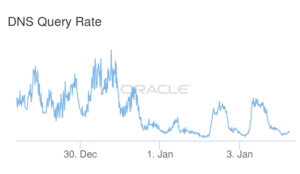 This is how traffic from CD looks like in our load balancer.  Still global shutdown and some access seems to reach via Airtel CG. 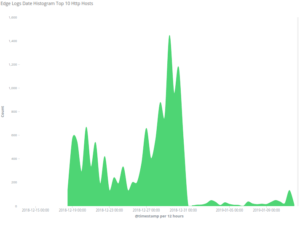 General elections were held in the Democratic Republic of the Congo on 30th December 2018, to determine a successor to incumbent President Joseph Kabila.

Starting at 18:50 PM (UTC) the 31st of December, we have no longer received any Internet traffic coming from providers inside the country.

Our monitoring of web traffic shows the number of visits coming from readers inside the country and a sudden drop of traffic around 19 PM. 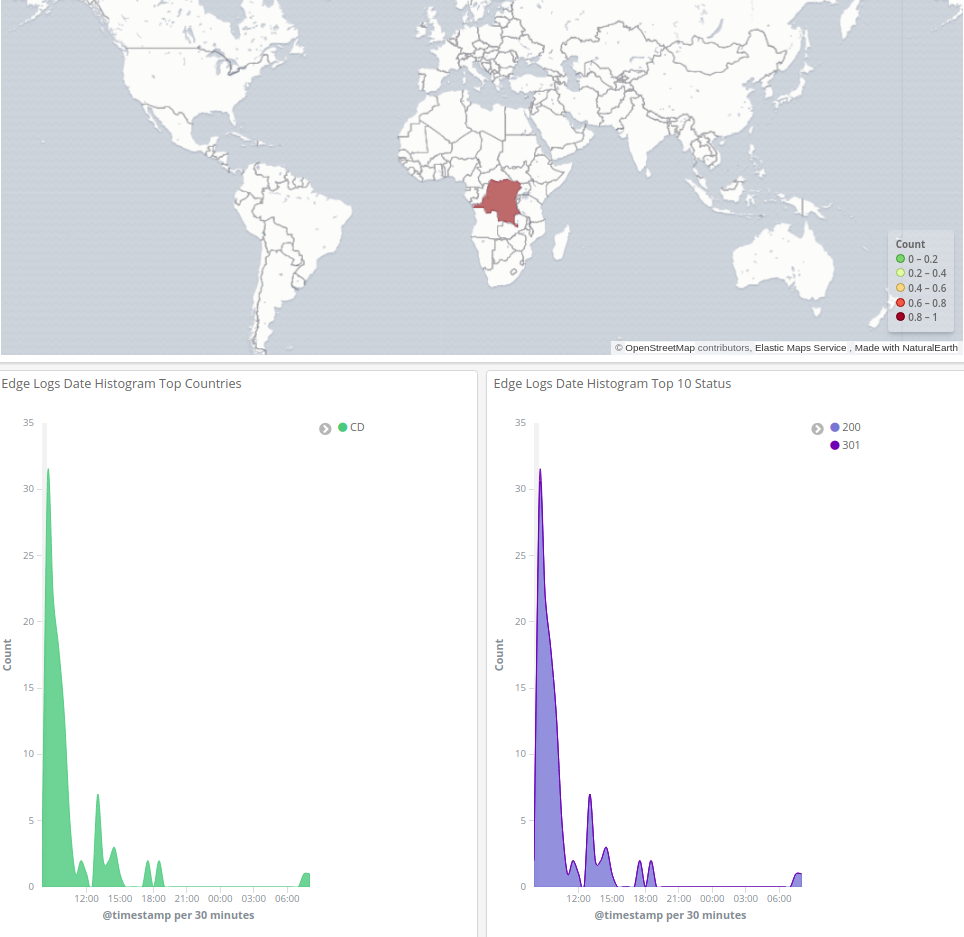 The next graph shows a wide view of all upstream providers of the country. and which International carriers exchange traffic. 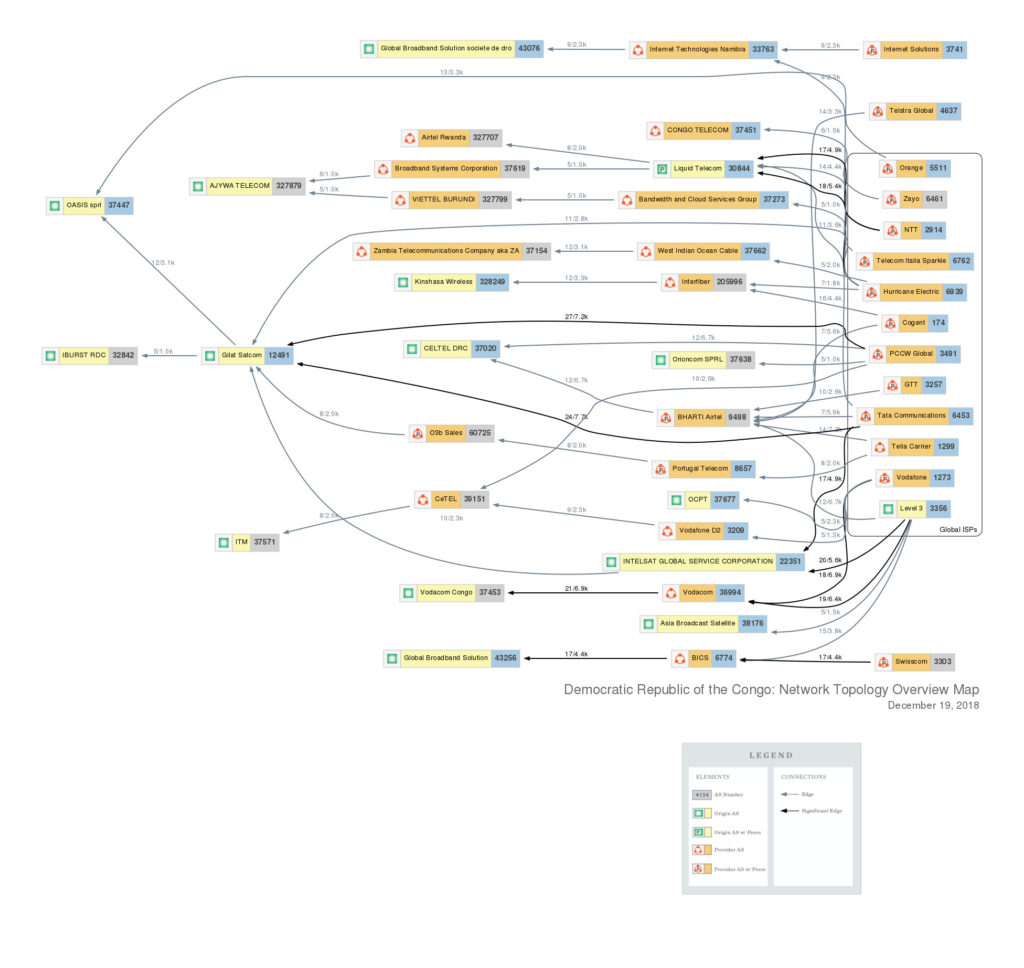 One interesting fact is to compare our data with the data of IODA, the Internet Outage Detection and Analysis from CAIDA. IODA infers outage information by three means: (1) scanning each prefix inside of the country, (2) monitors the status of the Internet routing table (BGP) and (3) records traffic coming from infected machines scanning the Internet.

Their prefix monitoring (1) detected already outages starting in the morning of the 31st. It also measured that 8 BGP /24 prefixes (2) disappeared from the routing table.

What all these graphs mean?

That the shutdown did not take place in a centralized manner and each operator has been blocking the Internet during the day. For example, from our data we can see the last connection coming from AS37483 Congo-Chine shutdown at 11:05 AM, the last from AS327707 AIRTEL at 09:47 AM and the last of  AS327879 AJYWA-TELECOM at 14:56 PM.

This is the law JO.25.01.2003.PT that gives power to the Government to shutdown the Internet for national security.

“Article 46 of the Telecommunications Framework Law No.013/2002 provides that the State may prohibit the use of telecommunication facilities (such as Vodacom’s network), in full or in part, for any period of time, as it deems fit, in the interests of public security or national defence, the public telecommunications service, or for any other reason.”

Three findings are interesting in this case: 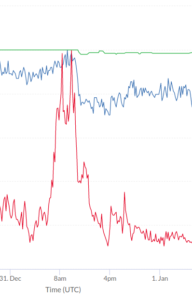