During the attack that took place in the Champs-Elysées, several names were released to the public via social media. VirtualRoad.org in partnership with Le Monde have investigated the events, tracked the data leaks and documented how the social media played an important role in misinformation during the events.
Our work shows how the very rapid disclosure of a false identity of a suspect was followed by a disputed statement of claim from the Islamic State and how a pseudonymous Twitter account, belonging to a sympathizer of the National Front, was the first public source of the personal data of the real attacker.

The person behind this data leakage has publicly acknowledged that he obtained the information thanks to insider of the police. 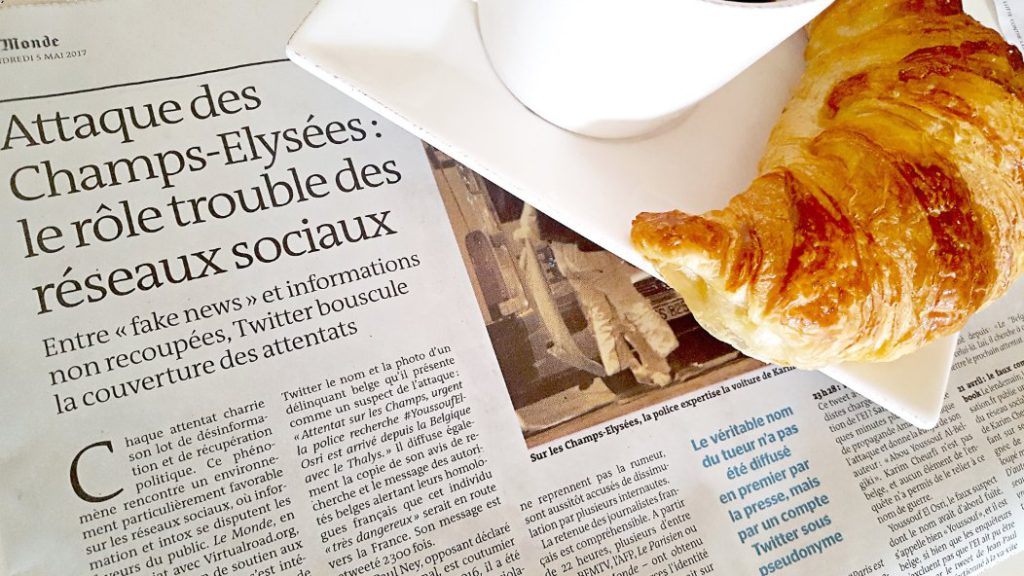 The attacks in Champs-Elysées: the disturbing role of social media

If you have reached this page looking for these Keywords, reach to us.