Skip to content
Home » Tracing the source of MacronGate, the Macron offshore papers

Qurium – the Media Foundation – runs VirtualRoad.org, a secure hosting provider for independent online news outlets and Human Rights organizations under threat. Part of our work is to gain a better understanding of politically motivated cyberattacks and the role that information warfare plays in online media.

These report contains our internal notes compiled during the 3rd and 10th May 2017. Due to the media attention that the case has received we are releasing our technical findings to help to attribute  the media intoxication attacks during the French Presidential Elections 2017.

For more background information about the case, check the Le Monde article here

Days before the second round of elections, there were two major data leaks in the “4chan /pol” discussion Forum. The first leak is publicly known as the “offshore account in the Bahamas” (#MacronGate #MacronCacheCash) and the second as  “Macroleaks” (#EMLeaks, #MacronLeaks), a large leak of data that contains many tens of thousands emails, photos, attachments up to April 24, 2017.

After the first initial leak (3rd May 2017) of the “offshore documents”, several researchers arrived to the same conclusion: the document that included a “Fax from CIBC Bank” was forged. 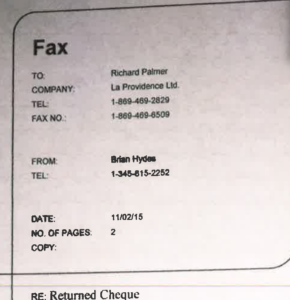 Two days later (5th May 2017), the “leaker” decides to upload a new “high resolution” copy to the 4chan channel. 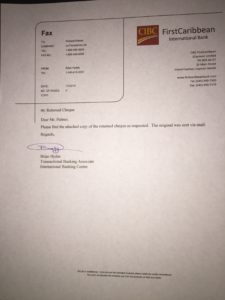 One message from the leaker caught our attention ” also if Macron wins we’re gonna have to organize and make things happen. The French scene will be at nouveaumartel.com later”.

The leaker points to the domain “nouveaumartel,com” for future coordination.

Our findings in a nutshell

Who runs the “hidden” IPv6 address of nouveaumartel.com?

A Maltego graph of the relevant data 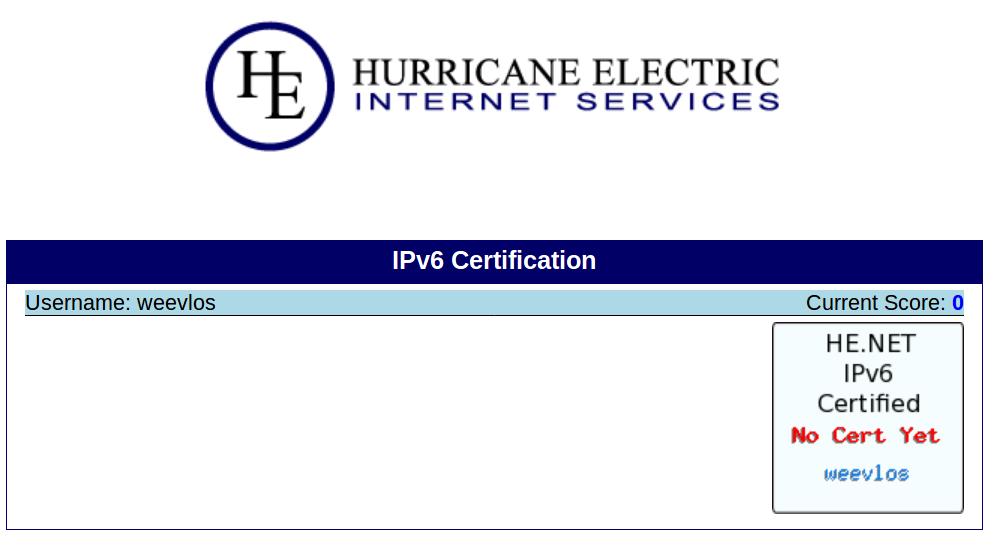