The murder of Ko Ni, a prominent Burmese Muslim lawyer and legal adviser to Aung San Suu Kyi the past 29th of January 2017 adds to the political instability in Myanmar.

The following graph shows the current increase of 10 times of network traffic towards our Burmese speaking sites. The increase comes from readers inside of Myanmar following up the case. 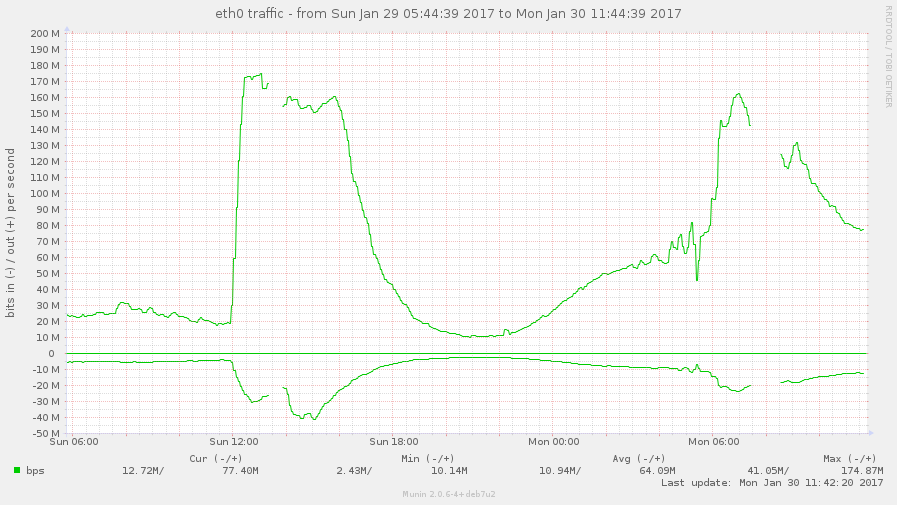 The following table summarizes the Top 10 sources of traffic, representing 85% of the total traffic against the sites. 70% of the traffic is from inside Myanmar.

Over 95% of the traffic comes from Mobile devices.